An amendment was offered to the Senate’s omnibus tax bill (bill SF1937) that proposed a buffer tax credit for farmers, landowners, and other relevant parties. The tax credit was meant to recompense farmers for land removed from production agriculture to comply with the new riparian buffer law enacted in 2015.

Riparian buffers are areas of perennial vegetation adjacent to bodies of water that protect that water resource from runoff pollution and stabilize the soils, shores, and banks of the riparian corridor. The riparian buffer law can be found at Minn. Stat. 103F.48.

The proposed amendment required riparian buffers to be certified in compliance by the local soil and water conservation districts. Once deemed in compliance, the landowner would qualify for the tax credit and the state would reimburse local taxing authorities for the lost revenue.

The amendment failed and the final Omnibus Tax Bill did not include buffer tax credits. 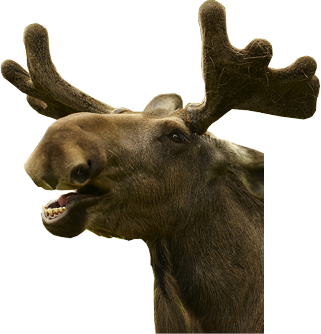